The ruins of Velia, next to the railway and not so far from Ascea Marina, are daily open. The ruins of the ancient city are the harbour area, the marine gate, the pink gate, Hellenistic and Roman baths, thermal baths, the Agorà, the Acropolis, the Southern District and the Archaic District.

Elea was founded in the second half of the 6th century BC, from Focei who were escaping from the Ionia region (on the coast of Turkey, close to the Gulf of İzmir) to escape the Persian military pressure. The foundation took place after the battle of Alalia, fought by the Focei of Alalia against a coalition of Etruscans and Carthaginians, an event dated back to a period that goes from 541 BC to 535 BC.

ACTIVITIES IN THE AREA 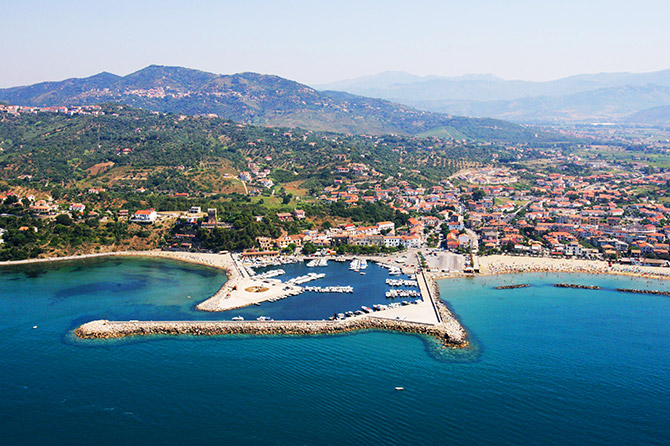 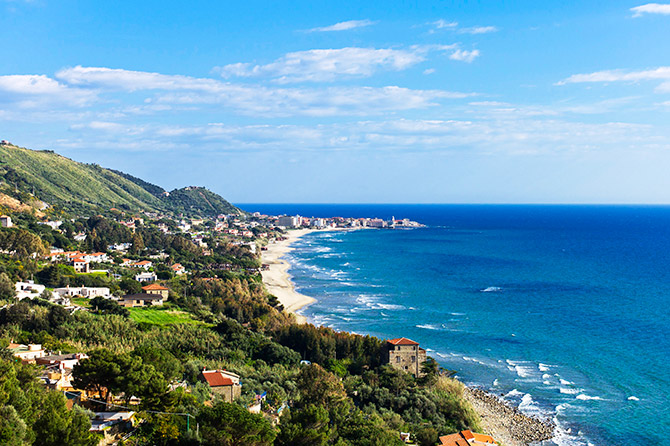 Cilento is a land of myths, art, history and culture. Anyone visiting the Cilento, cannot fail to be enchanted by its territory and its landscapes. Cilento National Park offers its visitors countless tourist trails and iteniraries.